It really doesn’t matter when you get married, how lavish the wedding venue needs to be, the white dress, the hundreds of guests or complicated family politics.

Some times a wedding is just that, a wedding. A simple act between two people who have known each other nearly their entire lives. Who share a daughter and have made a home with their other children. Each one dear to them.

When Angela emailed me, I had no idea how secret this wedding really was. Their “excuse” to come to South Africa was to meet up with Angela’s brother and his family and make a holiday of it. Meanwhile. Angela has meticulously planned their destination wedding at Emily Moon, in Plettenberg Bay, South Africa. After the “I do’s” were said they messaged their kids and told them they got married and switched off their phones. #howEPICisthat!

Angela and Mark thank you for letting me into the best kept secret, for being “potty mouthed”, just now and a minute, super funny, cocktail drinkers, sunset seekers, making Mark blush and never forget that you are NEVER TOO OLD to Spiderman kiss. 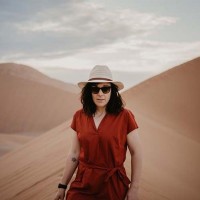 Sharyn Hodges Sharyn Hodges is a photographer situated in Plettenberg Bay, The Garden Route, South Africa specialising in Wedding Photography, Engagement Shoots, Family Photography and Accommodation. I am inspired daily by nature’s ever changing canvas of textures, colours and patterns. My heart lies buried in the vast expanses of Plett’s beaches and the sheer splendour of the surrounding Garden Route. Photography is in my veins; my mission is to capture those fleeting seconds of beauty which characterises this fragile adventure we call life. 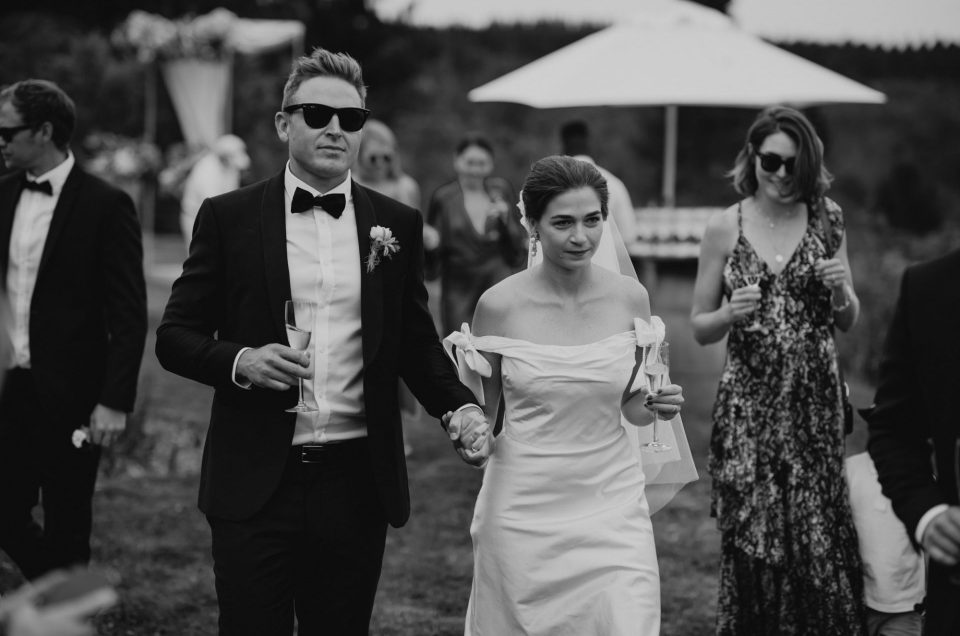